Standing in the Gap Prayer

The Standing in the gap prayer is conducted in the Tabernacle of God, more than 45,000 people take part in this prayer and join with us in prayer and intercession for the Nation, Revival and Salvation.

Moments of Standing in the Gap

The count of people who are saved, anointed and received the miraculous healing by taking part in this prayer cannot be numbered. As God had called us to stand in the gap to pray for the redemption and salvation of the people perishing in sins, sickness and other bondages, He is graciously filling us with the thirst and passion to intercede. God has raised about 7000 Standing in the Gap Prayer Groups, Pinmari Magazine (Latter Rain, a Prayer Bulletin) is sent so that they might pray. The Lord still continues His glorious work through this Standing in the Gap prayer.

An integral part of Jesus Redeems Ministry is – ‘The Standing in the Gap prayer’. It began with a great vision to pray and intercede for the perishing mankind and also to stand in the gap for Nations. In the early days, our Brother alone would fast and pray on every Thursday’s in a house with a heavy burden for the Salvation of our Nation India and also for the people who send their prayer requests through letters. Then some people from the prayer team joined him. And when the Lord began to do mighty works through this prayer, many were added to it. Later, when this place could not accommodate all the people, this prayer was shifted to a Coconut grove, situated nearby our Nalumavadi canal. And when the Lord gave the plan of constructing the House of God, the Standing in the gap prayer was conducted there. When this House of God could no longer hold all the people, this prayer venue was shifted to a thatched shed that was built in a land adjacent to our ‘House Of God’.

Join with us on every last saturday
10 AM 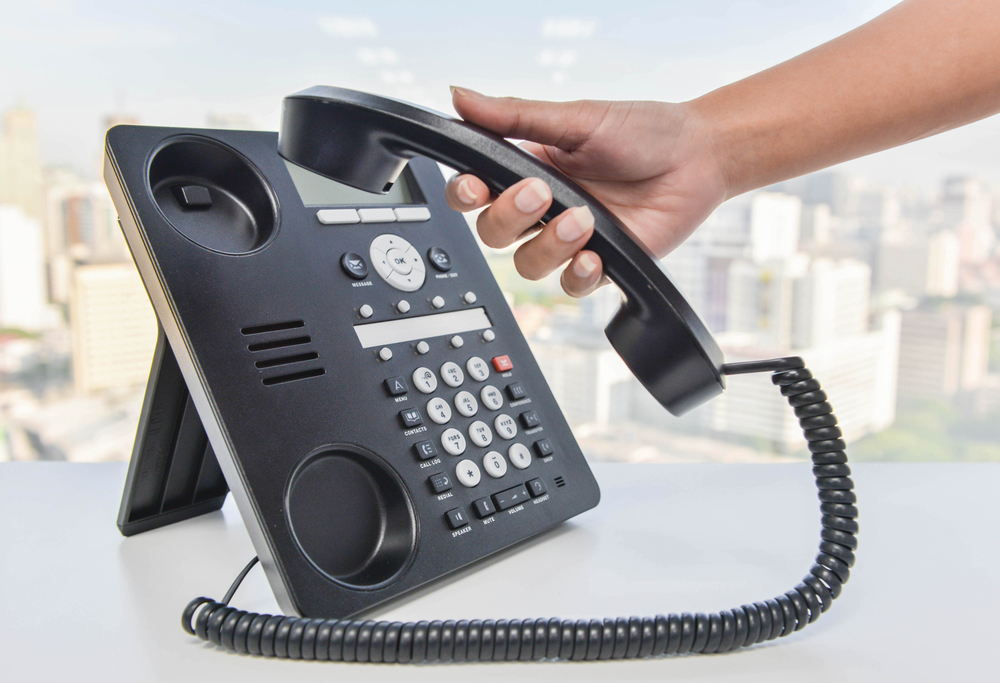 The Telephone ministry of Jesus Redeems was initialized in the year, 1985, and it still serves as a Zone of Comfort to millions of people, in wiping away their tears. In the early days of our Ministry, phone calls for prayer will come to the Post Office in Nalumavadi. Then, our Brother would go to the Post Office and from there He will pray over the phone. After that, Telephone facility was available in the number of ‘Kurumbur 15’ in our Ministry. As a result of so many prayer calls each day, 5 full time servants of God were appointed to pray and to give counseling through the Telephone in the year 2000. 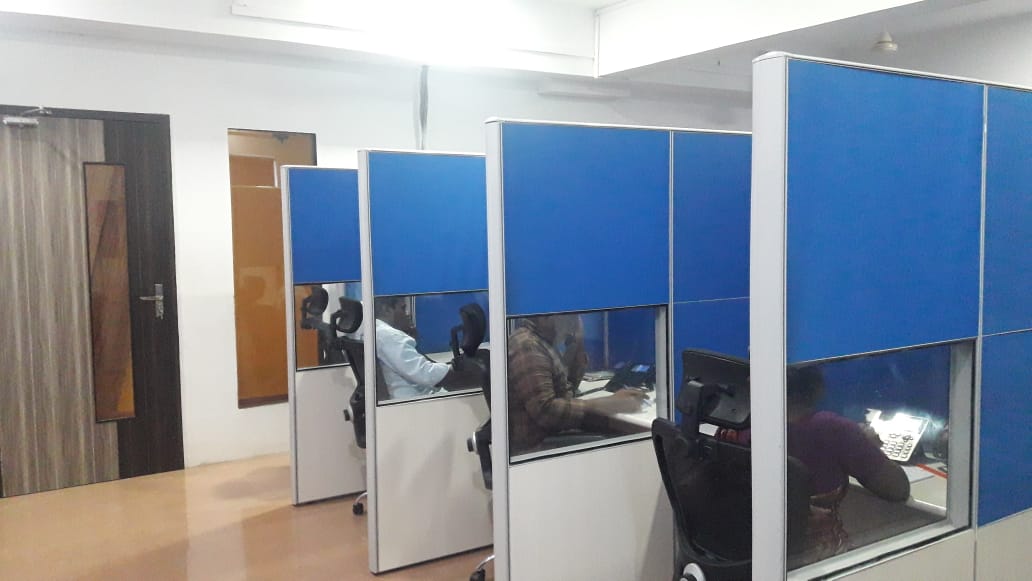 In the year 2008, the Telephone Ministry was commenced as a part of our ministry, as we received 4000 calls per year, 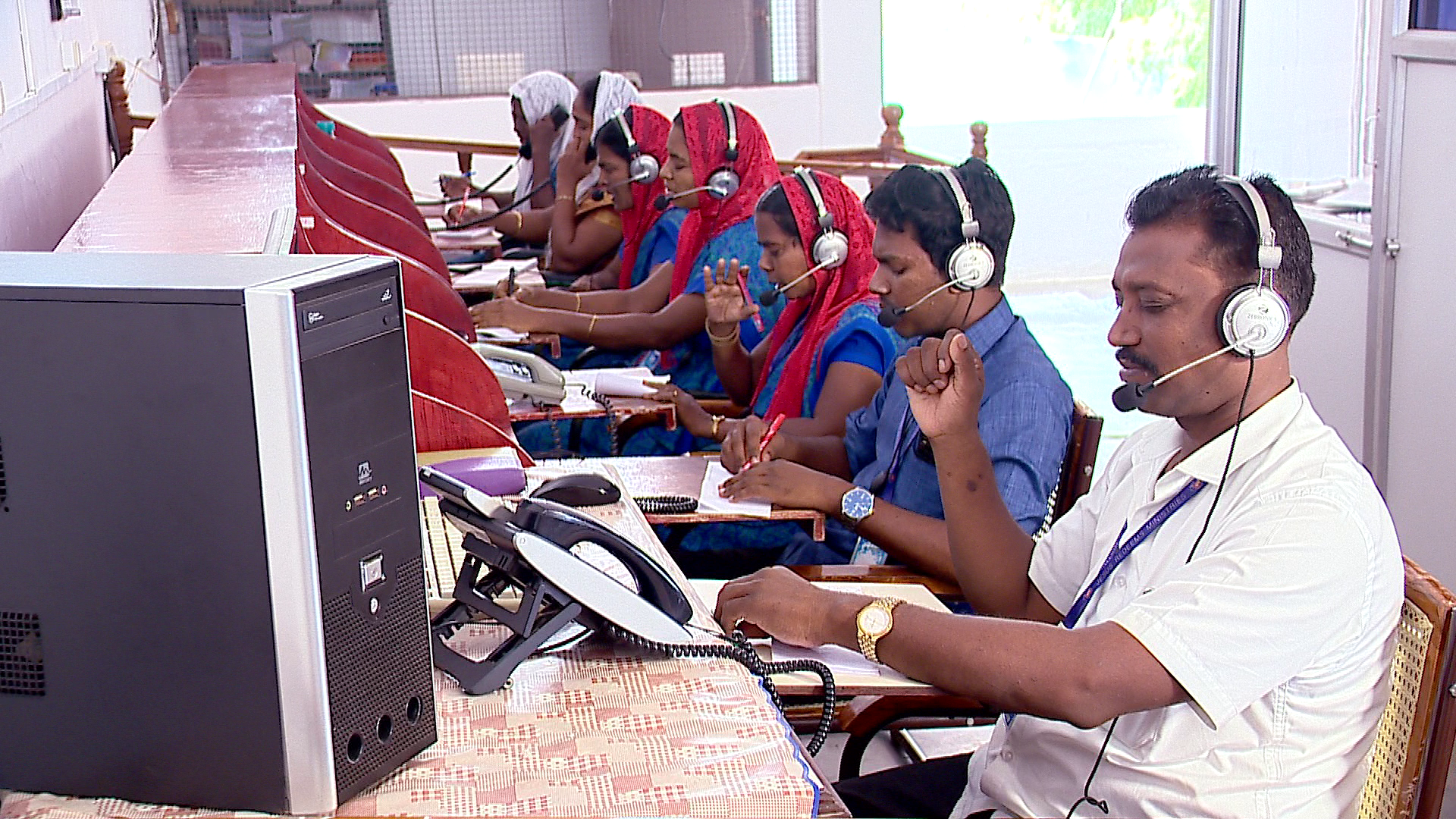 From 2009, this ministry has been in operation for 24 hours a day. Currently, 15 full time servants of God together with
6 Volunteers are fulfilling this ministry. 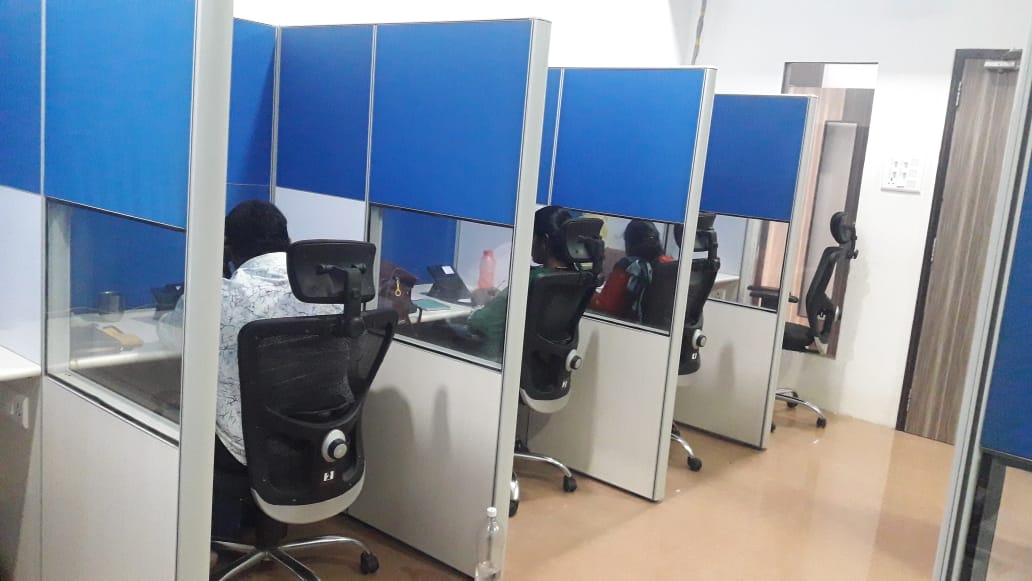 From the past 2017 to date, prayers have been offered to more than 2 ½ millions of Prayer calls. Hearing this tearful and burdened prayer, the Lord has been wiping the tears of people by doing wonders.

Counseling prayer center is active in both the House of God and the Tabernacle of God. In the early days, our Servants of God would pray and give counseling to all people who come for prayer and counseling. First of all, counseling prayer center was initiated in the House of God in the year 2002, later in the Tabernacle of God in the year 2015. Every day the anointed servants of God used to give counseling and pray with burden for the deliverance and blessings of all those people who come seeking the Counseling Prayer Center from morning 7 to 9’o clock in the night.

Especially, many Non-Christians are visiting this Counseling Prayer Center. They are clearly taught about the Salvation and love of Christ. A New Testament is given to them and at last they are counseled to stand firm in God.

Pray for our Ministries

The Lord has showered His grace to proclaim the Gospel to the Simple, to bind the wounds of the broken-hearted and
also to Comfort the afflicted through the Telephone Ministry and counseling Prayer Center of Jesus Redeems Ministries. 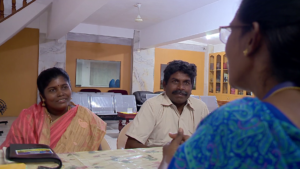